Arts Northern Rivers are working with the Northern Rivers Deaf community and multi-artform partners to deliver Auslan Creative. The project will deliver a creative development program aimed at exploring models for collaboration and practice development between artists of mixed abilities and cultures.

Joining the Auslan Creative program, Screenworks will deliver a series of film writing workshops across July – September for the Northern Rivers Deaf Community. The series will work with 2 creative individuals from the Northern Rivers region who are Deaf or hard of hearing to work on developing a factual-based film project.

For this first exploratory stage of the project, the participants will be guided through a series of workshops by Karenza Ebejer, a local film practitioner who specialises in community-led documentary making. During the workshops, participants will be given the opportunity to explore creative storytelling ideas with the outcome of producing a concept document, script and teaser for a short film. The result will be the creation of some exciting documents to be pitch ready for the next phase of production.

The mentor for the development is Karenza Ebejer, an award-winning short filmmaker who has a talent for finding unique stories and bringing them to screen. She made two films as part of the ABC’s Createability Program which have screened at film festivals around the world. Karenza has been a film mentor for a number of community, youth and disability groups and brings a lot of experience to the role. 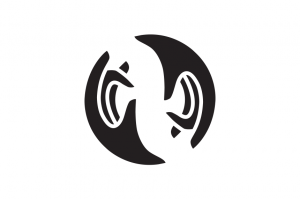