Our Way Stories celebrates the lives of 10 of the most respected Elders from the Northern Rivers region of Bundjalung Country.

In 2016 Arts Northern Rivers partnered with local Indigenous woman Dale Simone Roberts who worked alongside the Elders to record their stories and commissioned award-wining Bangalow photographer Kate Holmes to take their portraits.

“My interest in this project started with listening to the stories of my friend Uncle Magpie. I just thought to myself what a wealth of knowledge he has to share and he wanted to share it so generously. I just wondered if he doesn’t get to pass on his knowledge where does it go?” – Dale Simone Roberts

Through the book the Elders share their personal experiences of growing up on missions while trying to maintain their culture and language to encountering prejudice and discrimination in education and employment.

Aunty Dorrie Gordon became the first female Indigenous ordained minister in NSW (and the second in Australia), Uncle Athol Compton’s interest in culture and language took to him to New York to study acting and brought him home to star on stage and screen and Aunty Gwen Williams was deeply involved in the Aboriginal protest movements of the 1960s and became an ambassador for her people at home and abroad.

The Elders called the book Our Way Stories. Their hope is that the book will enable their knowledge to be passed on to generations to come.

The book was launched at the 2016 Byron Writers Festival and has a foreword by acclaimed Goorie novelist Melissa Lucashenko.

“Here are some wonderful yarns by Elders who have lived long and listened well.  If we’re smart, we too can take the time to stop yapping, to listen and learn, as all those thousands of generations before us learned from their Elders” – Melissa Lucashenko.

All proceeds from the sale of the books go back to the Elders who so generously shared their stories.

To purchase a copy of the book please contact Arts Northern Rivers: 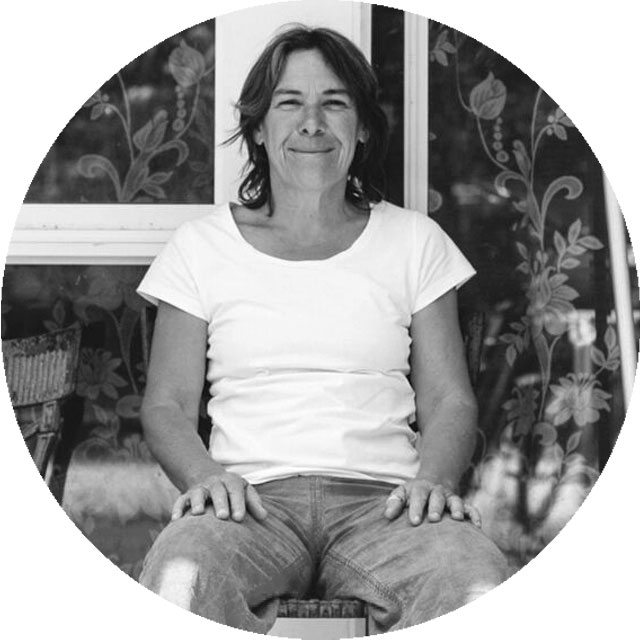 I have always had a great love and interest in our Indigenous culture and history and around 15 years ago when I moved back to Country I began to reconnect with the local Aboriginal community.

I attended all the cultural events I could get to and began introducing myself to the Elders. Out of these events and meetings we spoke a lot about sharing knowledge and stories, which evolved into both making a documentary for NITV and studying to become an IT teacher and teach in the Aboriginal portfolio of TAFE.

I was teaching computer basics out on community in Box Ridge, Tabulum, Casino and Lismore. I developed a very simple way to teach the basics, through digital story telling. One of the classes I took was the Bundjalung Elders Council, who had a great time sharing their stories and learning some basics on computer. Through this and some funding that TAFE sourced, a team of us put together a book of Elder’s stories. They were so happy and proud to be acknowledged, and the book became a prototype for Our Way Stories.

After discussing ideas for a book project with some of the Elders from Casino to Fingal Heads, we set up the project with four Elders who would be the cultural advisors and myself as the project manager. These Elders helped contacting other Elders that they knew and checked through the stories and content to give their feedback on protocol and cultural issues. 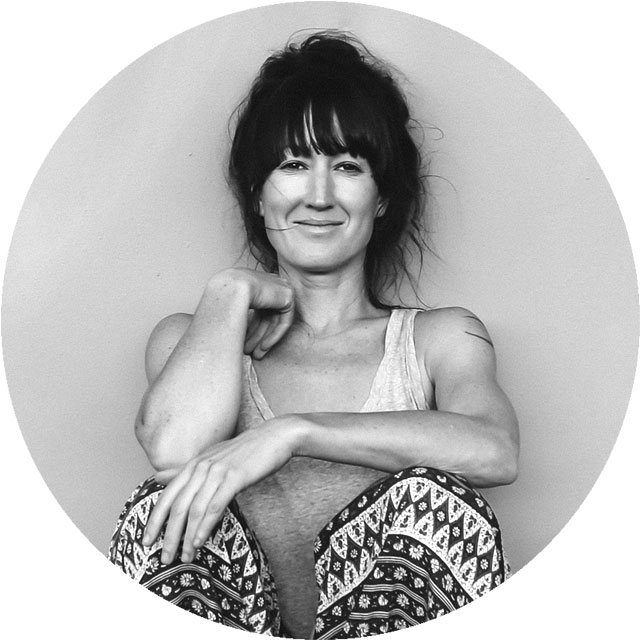 Kate is an multi award winning freelance photographer from Bangalow, northern NSW Australia. She specialises in a diverse range of photography including weddings and events, portraiture, stills photography for film and documentary, dance and theatre, as well as architecture, commercial, lifestyle, food and fashion photography. Kate’s work has been published internationally. She lives with her son on acreage in Newrybar with a whole bunch of chooks and fearie wrens.

Arts Northern Rivers would like to also thank Pozible and over 150 individuals who supported the project through generous donations.